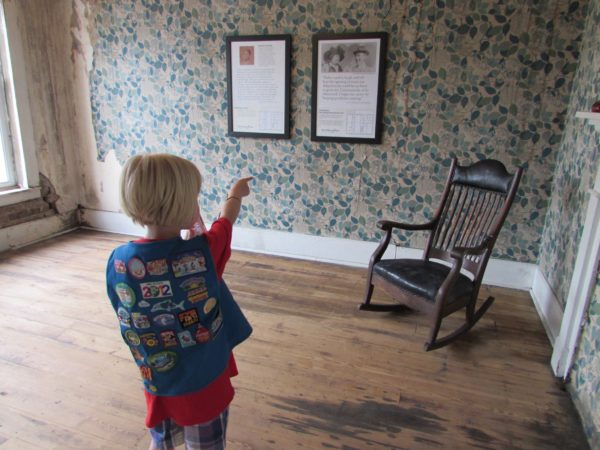 “…and so began my stewardship.”

These words were written by Edith Bolling Wilson, First Lady to President Woodrow Wilson, in her autobiography describing a time when she was caregiver to the President due to the stroke he suffered in 1919. While the First Lady publicly minimized her involvement in the affairs of state, her stewardship of government duties earned her such titles as “The First Woman President” and “The Secret President.”

History, Heritage, and Romance. These three words describe the life of First Lady Mrs. Wilson. Her story embodies Heritage – a proud, prominent southwest Virginia family, direct descendants of Pocahontas; History – that of the 35th First Lady of the United States and her Bolling family; and Romance – between a “lovesick” President and a forward-thinking widow.

The Edith Bolling Wilson Birthplace Museum is steward to the history and birthplace of this influential, popular, and politically significant woman of the twentieth century. It is the only birthplace museum of a First Lady in Virginia.

LOVEwork Listing – Virginia is for Lovers 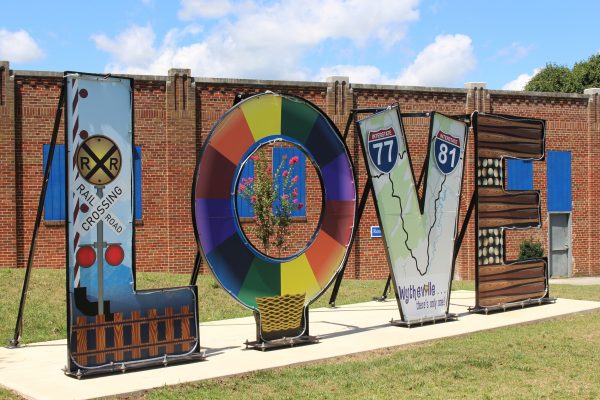 Part of Virginia.org’s LOVEworks program, these “love letters” tell the story of Wytheville’s history. The L depicts the influence of the railroad in shaping the town’s early years. O showcases the hot air balloon, iconic to Wytheville and the Chautauqua Festival. V represents the confluence of the two interstates, I-81 and I-77, that bring thousands of travelers through Wytheville each day. E is an homage to the town’s baseball history; a series of Minor League Baseball teams, dating back to 1948, played in Withers Field just behind the LOVEworks. 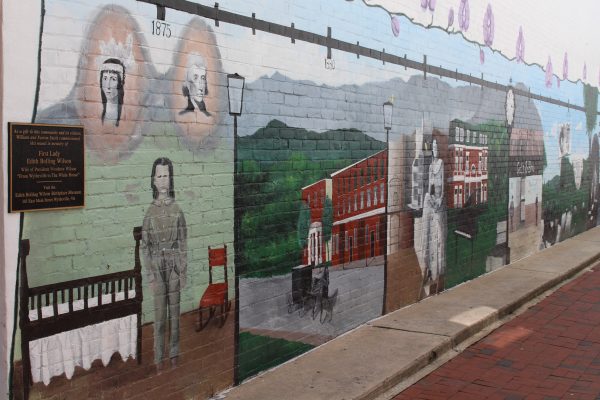 A mural, running the width of the 200 block building, depicts a timeline of First Lady Edith Bolling Wilson’s life. Titled “From Wytheville to the White House,” the mural was commissioned by Bill and Farron Smith. This artwork enlivens the alleyway section of the Heritage Walk between Monroe Street and Main Street. 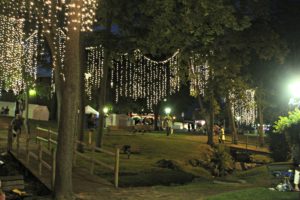 This Downtown Park almost seems like it came out of a story book and offers a perfect place for an afternoon picnic or leisurely walk. Take advantage of this serene setting for special performances seasonally. It’s also the site of the Wythe Arts Council’s annual Chautauqua Festival, held starting the third Saturday in June for a week each summer! 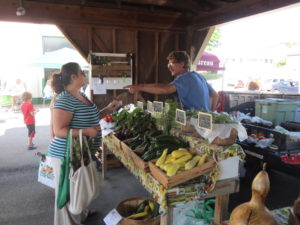 The Wytheville Farmers Market is comprised of local farmers, gardeners, cooks, bakers and artisans who are passionate about providing quality goods to the community. The items sold by vendors are harvested the day of or the day before the market, giving customers a fresh and healthy alternative. The Farmer’s Market is now located in a beautifully renovated indoor/outdoor space, complete with a commercial kitchen, bathrooms, and heating. The market is open Saturdays in May through October from 9:00 am to 1:00 pm, and the winter market is open every second and fourth Saturday November through April. Visit the Market’s website or Facebook page for special events, such as the Christmas Market and Farm to Table dinner! 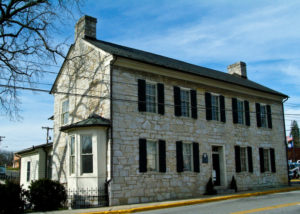 The home of Wytheville’s first resident physician, the Haller-Gibboney Rock House has played a significant role in Wytheville’s history since its construction in 1823. Dr. John Haller served his community as a country doctor, county coroner and delegate to the Virginia Legislature.

During the 140 years that the Hallers and their descendants, the Gibboneys and Campbells, lived in the home, they responded to the needs of their community by using their home as an infirmary and school during the Civil War years and as a boarding house when Wytheville became a popular summer resort. As a Registered Historical Landmark, the home now serves as a museum containing over 1,400 original artifacts and period furnishings. The purpose of the Haller-Gibboney Rock House Museum is to preserve its collections, structure and grounds in a manner that promote understanding and appreciation of family life in Wytheville within the context of the events of the 19th and early 20th centuries. 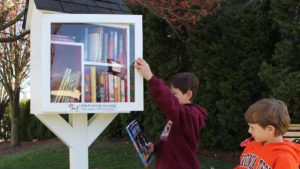 Downtown Wytheville’s Registered Little Free Library established by St. John’s Episcopal Church offers free books to the general public. The collection will change as more people give and borrow books. The books are a GIFT—and you are encouraged to gift forward. 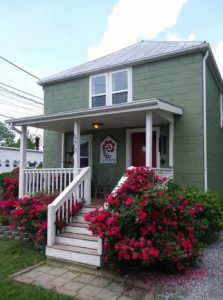 Also, be sure to check out their newly opened pottery studio!

The U.S. 21 Road Market is held the last weekend in July and is a cooperative endeavor in which residents, shopkeepers, restaurants and merchants host hundreds of yard sales, side walk sales, flea markets and community events. The “Take A Break From the Interstate” tourism initiative began in 2012. This tourism Council currently promotes regional travel, tourism and economic development on U.S. Highway 21 from Harmony, NC to Wytheville, VA. 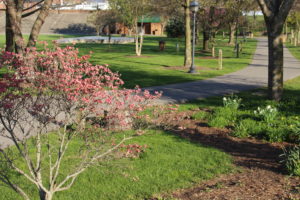 Withers Park is public park that has become a central area for fellowship and exercise with its walking trail, playground and restroom facilities. The variety of trees and well-manicured landscape in the park gives way to the park’s beauty. The Wall of Honor pays tribute to those from Wythe County who gave their lives in wars or military actions, civic leaders and members of the Wythe County Sports Hall of Fame. 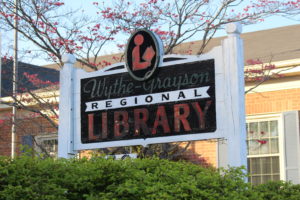 Wythe County Public Library is located in Downtown Wytheville. Part of the Wythe-Grayson Regional Library system, the library offers a variety of clubs, events, programs, educational classes, and workshops for all ages.