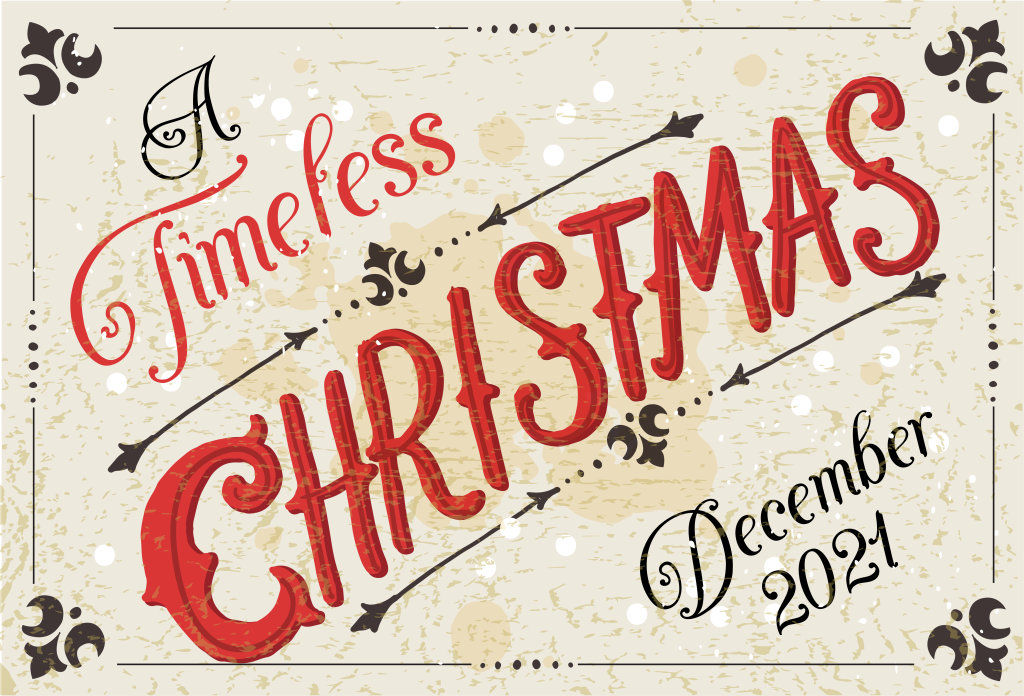 Line-Up Location: Streets will be assigned by category; applicants will be notified.

Parade Route: Go directly to your assigned location provided on the map sent to you. Do not line up before 3:30pm. Head of parade will leave from 11th Street, westbound on Main Street. Right onto North 4th Street.

For security reasons, only parade entries that have been pre-approved by the Parade Committee will be permitted to enter the Christmas Parade. Please note that you are not accepted into the parade until you receive an acceptance letter or email from the Parade Committee after the application deadline.

All entries must conform to the guidelines attached. The Parade Committee reserves the right to accept or deny any application for entry. There is a limit to the number of entries permitted in each category. Unregistered or unaccepted floats or entries will NOT be permitted to participate in the Christmas Parade.

Entries MUST adhere to these guidelines in order to be considered for parade participation.