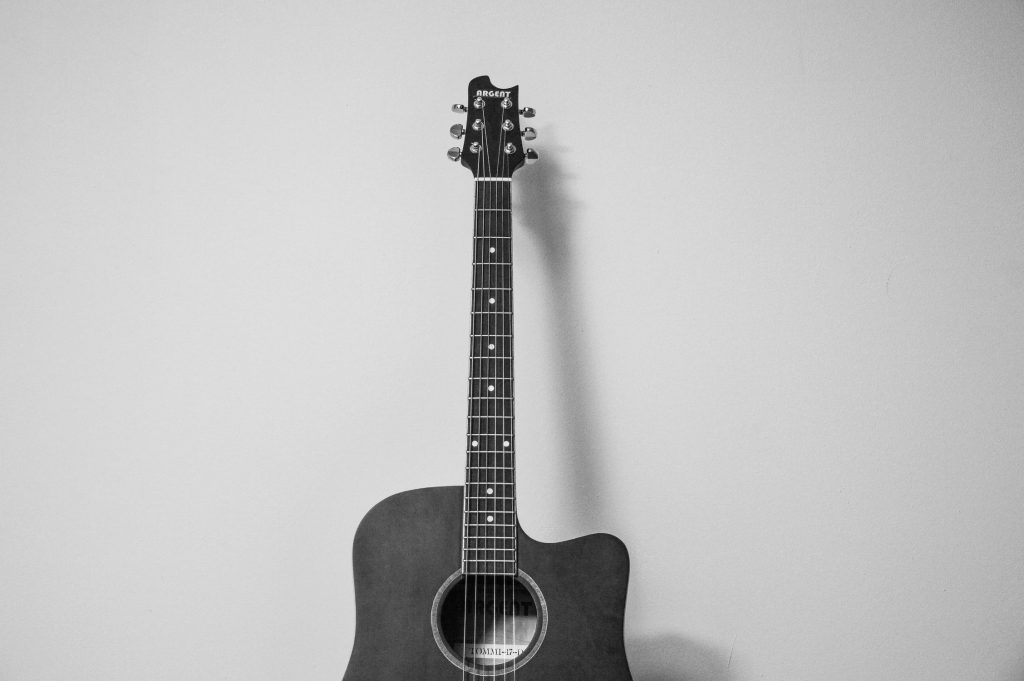 Get Out and Find Some Music!

As summer transitions into fall and the kids head back to school and college, it’s tempting to mourn balmy days spent vacationing at the beach or lounging poolside. But crisp autumn evenings are just around the corner, bringing fun of their own. Celebrate the in-between season by getting out and enjoying some live music with a few good friends! We’ve got the scoop on where to find live music in and around Wytheville, Virginia. 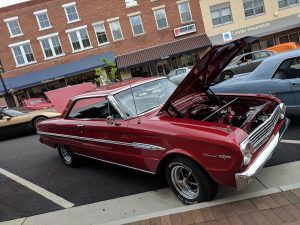 On August 3rd, Downtown Wytheville hosts its last Classic Car Cruise-In of the summer, while the Town of Wytheville’s After-Hours Concert is happening in Withers Park. Band of Oz will be performing beach music from 6:45 to 9:45pm with $7 admission at the gate. 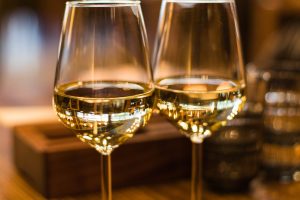 Located right on Main Street, the Bolling Wilson Hotel is one of Wytheville’s premier destinations for musical events year-round. On Wednesdays from 6:00 to 8:00 pm, catch talented musicians while sipping your favorite red or white for Wine Down Wednesdays. They also offer Jazz Piano Fridays!

Did you know you can find live music right in the heart of downtown Wytheville every Thursday night—for free?! The Old Stage Jam takes place at Classic Homes and Farms in the Old Stage Mall on Tazewell Street from 6:30 to 8:30pm and features local musicians playing bluegrass and gospel favorites.

First Fridays at the Listening Room

First Fridays at the Listening Room at Ron Ireland Studio is like Wytheville’s own “Tiny Desk” concert series. This popular event starts back up for the season on Friday, September 7th with a performance by Todd Burge. Reservations for First Fridays are required and can be booked by calling 888-265-0324. 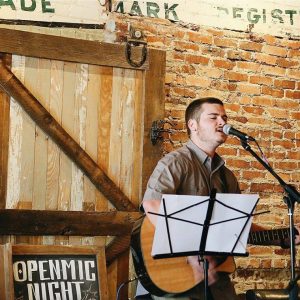 In addition to delicious produce and local goods, the Wytheville Farmer’s Market features family entertainment on most of its regular season Saturdays. On July 28th, catch live music by Forrest Hite. Click here to view their schedule of events for the remainder of the 2018 season. 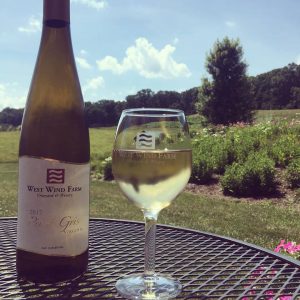 On the first Saturday of the month, West Wind Winery in Max Meadows features live music outdoors, which pairs perfectly with the food and drink on offer. In August and September, the concert series takes place from 5:00 to 8:00pm.