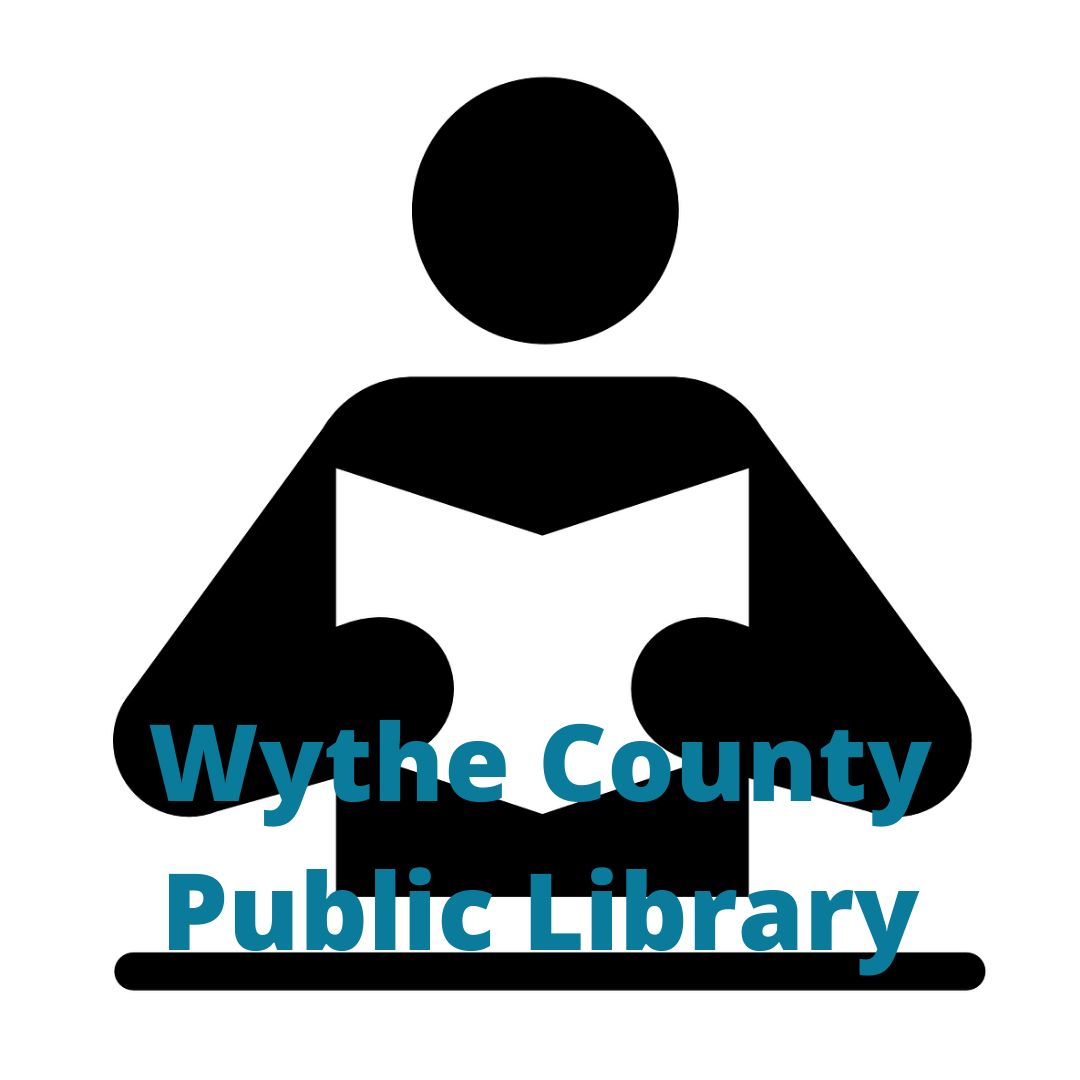 Teens, are you tired of reality and want to enter a world of magic, monsters, and spectacular adventure? (Intrigued by the game the boys played in Stranger Things?) Then go

Teens, are you tired of reality and want to enter a world of magic, monsters, and spectacular adventure? (Intrigued by the game the boys played in Stranger Things?) Then go to Wythe County Public Library on Wednesdays and enter the realm of medieval fantasy that is Dungeons & Dragons. Step into the boots of a mighty hero (or sneaky anithero), gather your team, and create your own story.
Snacks and drinks will be provided.

For those of you who don’t know…
Dungeons & Dragons is a roleplaying game about storytelling in worlds of sword and sorcery. It shares elements with childhood games of make-believe. Like those games, D&D is driven by imagination. It’s about picturing the towering castle beneath the stormy night sky and imagining how a fantasy adventurer might react to the challenges that scene presents.

Unlike a game of make-believe, D&D gives structure to the stories, a way of determining the consequences of the adventurers’ action. Players roll dice to resolve whether their attacks hit or miss or whether their adventurers can scale a cliff, roll away from the strike of a magical lightning bolt, or pull off some other dangerous task. Anything is possible, but the dice make some outcomes more probable than others.

In the Dungeons & Dragons game, each player creates an adventurer (also called a character) and teams up with other adventurers (played by friends). Working together, the group might explore a dark dungeon, a ruined city, a haunted castle, a lost temple deep in a jungle, or a lava-filled cavern beneath a mysterious mountain. The adventurers can solve puzzles, talk with other characters, battle fantastic monsters, and discover fabulous magic items and other treasure.