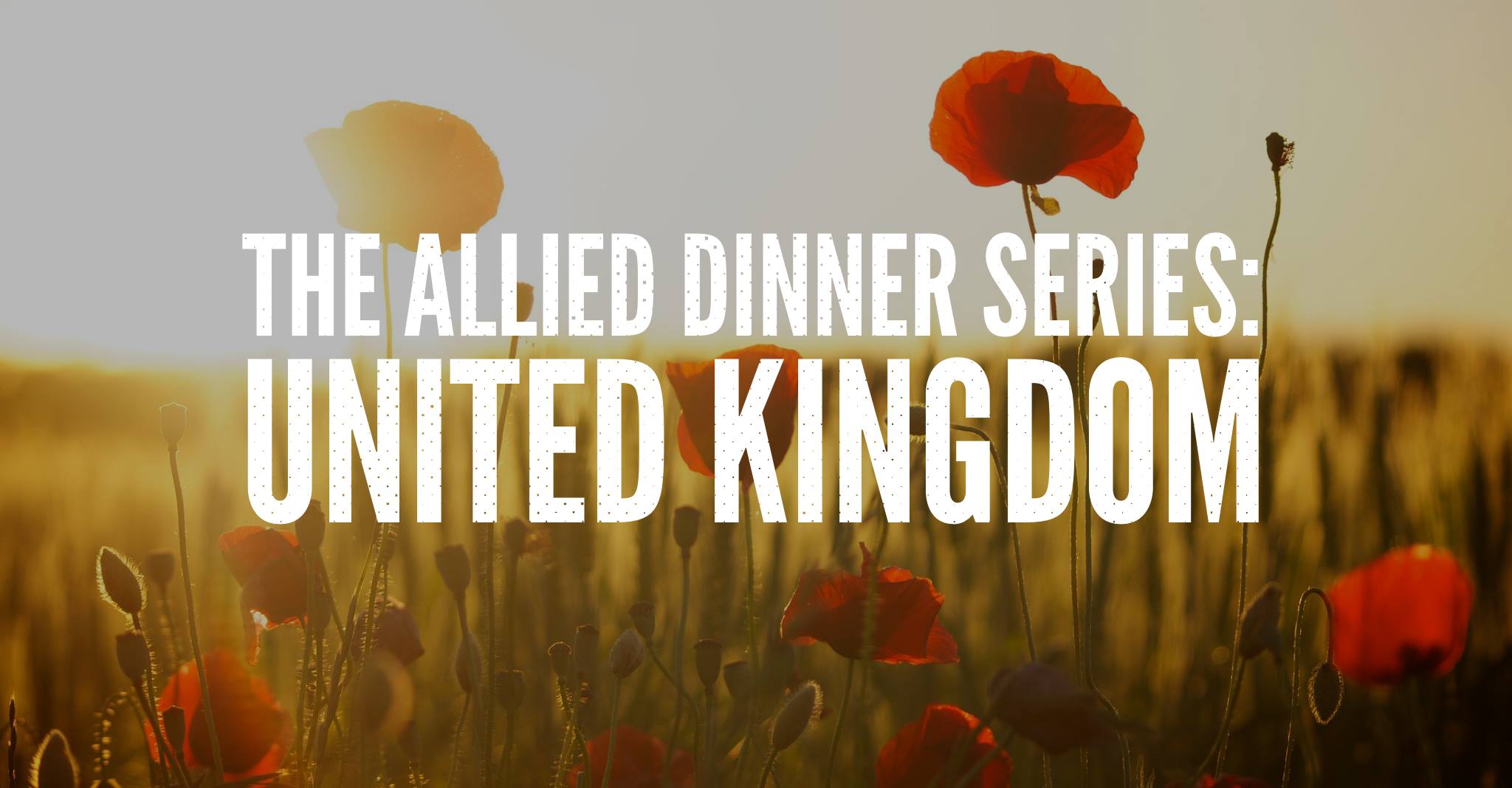 Speaker: Jacob Spraker
Formerly a volunteer at the Edith Bolling Wilson Birthplace Museum and associate of the Town of Wytheville Department of Museums, Jacob Spraker currently lives and works in Southwest Virginia as an adjunct instructor of history at Virginia Highlands Community College and a middle school teacher of civics and history at Rural Retreat Middle School. He received Bachelor degrees in social science and history from Radford University and a Masters degree in history from Virginia Tech. When not dragging his family to historical destinations or designing lessons, he likes to provide outreach on local history, research personal genealogy, and read about the intersection of science, technology, and medicine in history.
To War? An Open Question!
We like to think of the events of the past as preordained. In the few years before World War I, however, a wide variety of events by the United Kingdom and Germany pushed the Wilsons and the people of the United States toward war with Germany and Britain. This interactive presentation seeks to illustrate what actions by the United Kingdom and Germany pulled America toward war against both countries, why the US eventually settled on Germany as the world aggressor, and the role the Wilsons had on unfolding events.

The Allied Dinner Series is a set of four unique dining experiences happening this summer and fall in Downtown Wytheville. The events feature a short lecture and cuisine from one of four Allied Nations during the Great War. During this time you will also learn about Edith Bolling Wilson and her husband, Woodrow Wilson, and their international affairs during the war as part of our series “World War I: From Wytheville to the White House… and Abroad.”

This programming is held in conjunction with the museum’s current exhibitions on World War I:

Additional Sponsors for this event are: The Virginia World War I and World War II Commemoration Commission, Downtown Wytheville, The Bolling Wilson Hotel, Graze on Main, and the Wytheville Convention and Visitor’s Bureau.