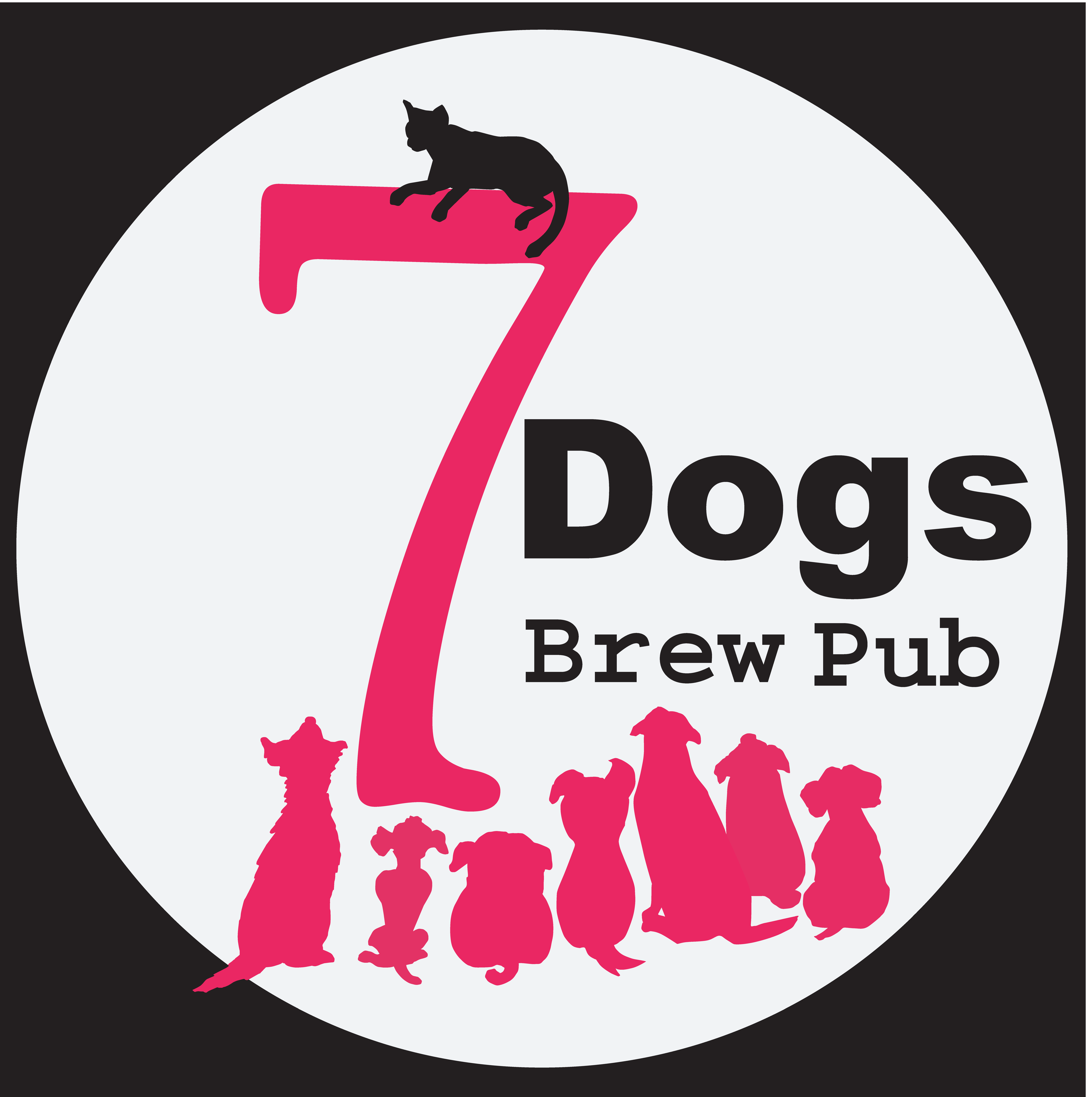 Three Shades of Grey is a three member ensemble that play old Rock and Roll and old Country memories. Consisting of Mr. C.W. Porter on lead guitar. C.W. has had a local band for the past 30 years and has opened for many top named entertainers. On Bass is Mr. Grant Greybeal whose musical history goes back to Nashville where he played with Dell Reeves for many years and also as a road bass player for Grand Funk Railroad. On Rhythm guitar is Mr. Mike Clinch, a virtual newcomer to the music scene. The trio have played at many local venues and enjoy playing music and cutting up on stage.