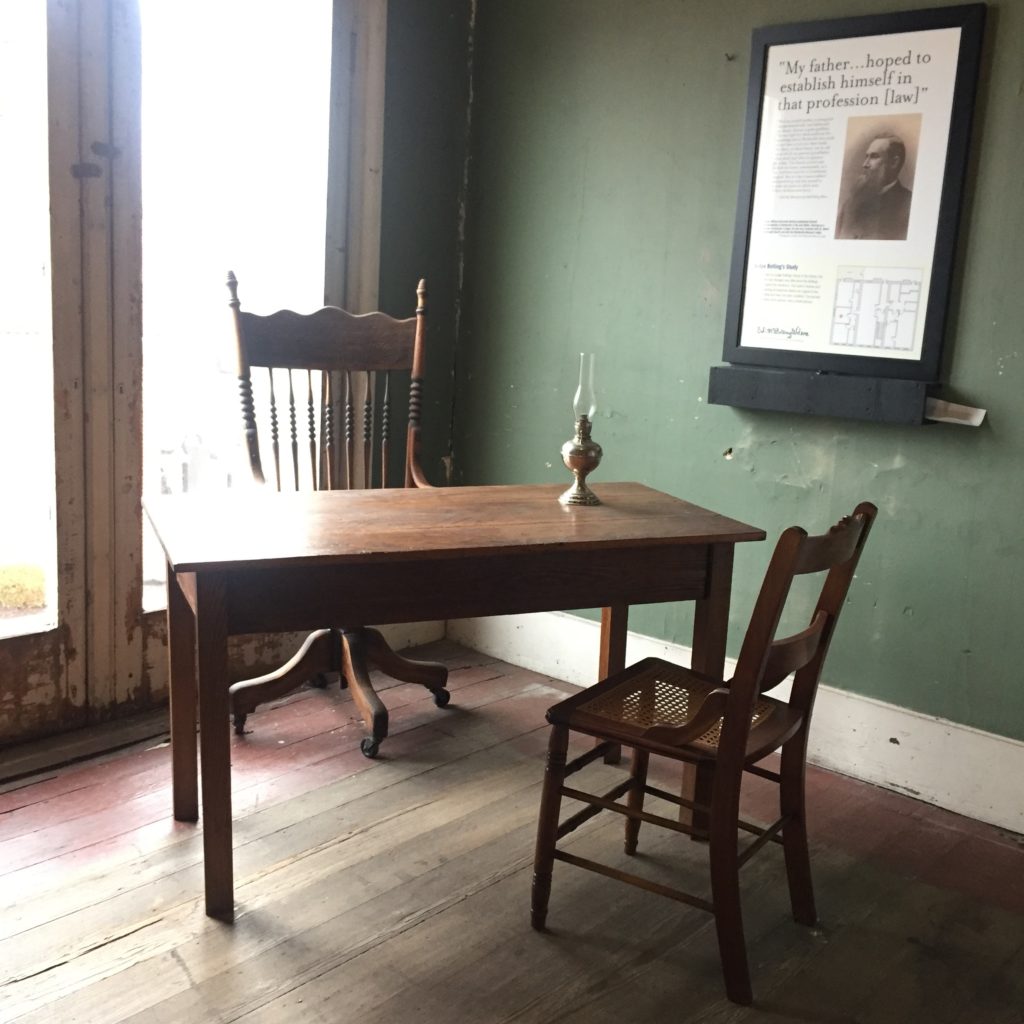 March is Women’s History Month, a time for special recognition and celebration of the many milestones and achievements of women through the ages. To close out the month, we wanted to spotlight a famous (or infamous, depending on whom you ask) First Lady with Wytheville roots. Arguably Wytheville’s best-known historic figure, Edith Bolling Wilson was First Lady to President Woodrow Wilson, who served from 1913 to 1921. However, there’s much more to Edith than just being a White House hostess. 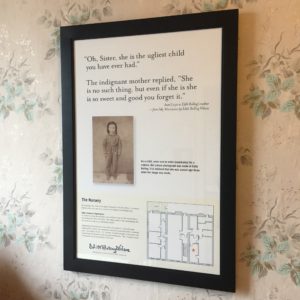 The future Mrs. Wilson was born Edith Bolling in Wytheville, Virginia in 1872. Her father, William Holcombe Bolling, was a circuit court judge. Edith was one of 11 children, and the family could trace its lineage back to notable historic figures including Pocahontas, Martha Washington, Thomas Jefferson, and Robert E. Lee. As a teen, Edith attended finishing school at Martha Washington College in Abingdon (which would later become Emory and Henry College). She hated it, and eventually ended up at Powell’s School for Girls in Richmond, which was a much better fit for Edith.

In her early 20s, Edith met and married a jeweler from Washington, DC named Norman Galt. She and Norman had one child who died in infancy. After about 12 years of marriage, Norman passed away suddenly, leaving Edith to dig the jewelry business out of debt. 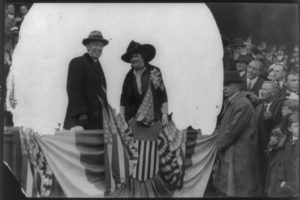 Seven years after the death of her first husband, Edith was introduced to President Woodrow Wilson through his cousin, Helen Bones. Wilson was recently widowed and, by all accounts, quickly became smitten with the Widow Galt. The President’s personal life was held under a microscope, and rumors circulated that his relationship with Edith had begun before his late wife Ellen’s death, with the most salacious gossip suggesting that Edith and Woodrow had had Ellen killed. (Ellen actually died of Bright’s Disease, a type of kidney failure.) During their courtship, the Washington Post ran what was meant to be snarky commentary on Edith and Woodrow’s date night at a play, but due to a tiny typo, was rendered absolutely shocking. Edith stood by President Wilson through it all, and her stalwart loyalty would become a theme as their marriage was continually tested.

Edith evoked public ire again due to her austerity measures during World War I, most notably when she allowed a flock of sheep to graze on the White House lawn in order to free up grounds keeping staff to contribute to the war. Doubling down on the indignation, she auctioned off the wool from the sheep and donated the money—a staggering sum of $50,000, which is equivalent in modern purchasing power to more than $900,000—to the American Red Cross, aiding the war effort.

Edith wasn’t finished scandalizing the public. When President Wilson suffered a massive stroke that left him virtually incapacitated, many feared that WWI peace efforts would collapse. However, Edith stepped in and performed a surrogate role, deciding which matters of state would be set before the weakened President. Though Edith insisted her actions were simply stewardship, some historians argue that she was one of the most powerful women in American history. 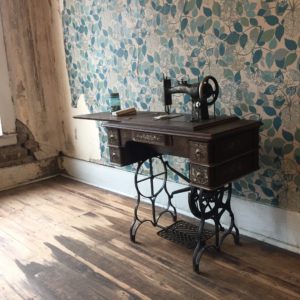 Regardless of general public opinion, Edith is widely celebrated as a hometown hero in Wytheville, where her legacy looms large. Her birthplace and childhood home was converted into a museum honoring Edith in 2008. The brick building it occupies, now known as the Bolling Building, is a mainstay of Wytheville’s Downtown district. A boutique hotel across the street from the museum is named in her honor, and the Downtown area’s Heritage Walk showcases a mural featuring a timeline of her life.  The windows of St. John’s Episcopal Church were dedicated by Edith in 1960 on her last visit to her small hometown at the age of 88. She died the following year, but her many accomplishments live on both in Wytheville and in American history. 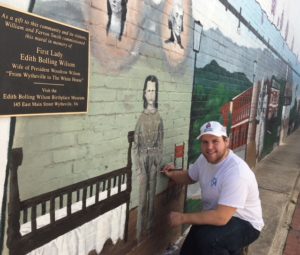